Don't forget to reserve your tickets online in advance.

The Museum requires that all visitors 2 years of age and older wear a face covering/mask. Learn more in our updated Code of Conduct.

Our Washburn Legacy Society donors have stories to share about why they chose to support the the Museum of Science. Read more about them below.

If you have made plans to include the Museum in your will and would like to be recognized, please contact our team at giftplanning@mos.org. We would love to hear your Museum of Science Story. 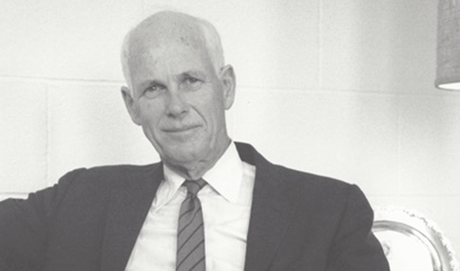 50 Years of Support, Including a Gift That Gives Back

It’s hard to imagine how someone could be more committed to the Museum of Science than D. Reid Weedon, Jr. From the time he joined the board of trustees in 1964 until he passed away in 2016 at the age of 96, Reid had a hand in every institutional initiative and capital project at the Museum and made numerous gifts, including a “gift that gives back” in the form of a charitable remainder trust.
Learn More 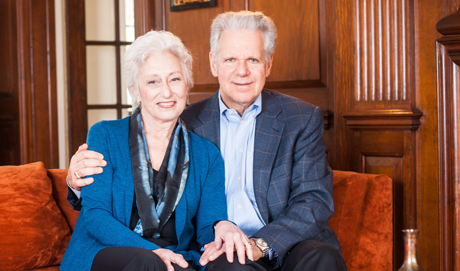 A Gift For The Future

Jeff Arnold and Shellie Miller were already involved with the the Museum of Science when a visit to the butterfly garden strengthened their relationship to the institution. “I was watching the kids, and I saw their mouths open with joy on their faces as they stared at the butterflies … Getting to experience the Museum through the eyes of those kids that day just got me hooked,” Jeff said.
Learn More 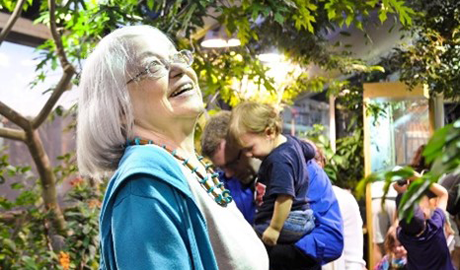 Making an impact with a Charitable Gift Annuity

When Margaret Bush graduated from the University of California, Berkeley with a degree in English (as the first and only member of her family to attend college), she set out on a path to share knowledge with others. Working in a science library for a short time after graduation, Margaret went on to earn a master’s degree in library science at UC Berkeley.
Learn More